Get fresh music recommendations delivered to your inbox every Friday.
We've updated our Terms of Use. You can review the changes here.

Tales from the Mirrored Spaces 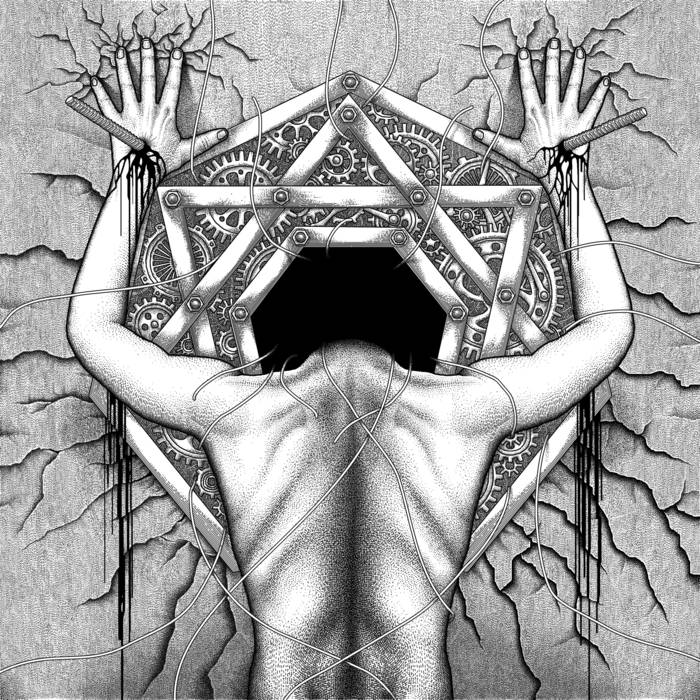 "Tales from the Mirrored Spaces” is the third full-length album by the Russian project Kryptogen Rundfunk, released by Zoharum after “22.SZ” (2004, Mechanoise Labs), “Liquid Circuits” (2016, ZHELEZOBETON) and a number of various split-releases, collaborations and compilations. The project was founded in 2002 in St. Petersburg by Artyom (M.M.), who has been active in the Russian underground scene since the early 00-s: recording music, playing numerous live gigs in Russia and Europe and releasing quite a lot of experimental and post-industrial music from Russian and international artists on his own labels ZHELEZOBETON and Muzyka Voln.

The release is presented in two versions: standard single CD edition (ltd. 200) in a 4-panel ecopak and special double CD edition (ltd. 100) with a recording of a live gig based on the same material and played in Gdansk in November 2017. Both versions contain beautiful artwork by the St. Petersburg-based graphic artist Kirill Rozhkov.

Bandcamp Daily  your guide to the world of Bandcamp